I bought FZS V3 ABS from Yamaha 3S Center Tejgaon branch on July 11 last year. There is nothing to say about the service of this bike. So far I have done 4 free services from there. I think the best after sales service in Bangladesh is with Yamaha. They are very smart and digitalized.

So far I have ridden a little less than 6000 kilometers.

Now let’s come to the good side of Yamaha fzs v3 :

In fact, with the exception of a few things above, it is far from any other bike in this segment. 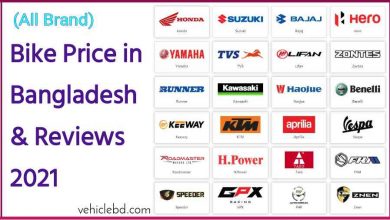 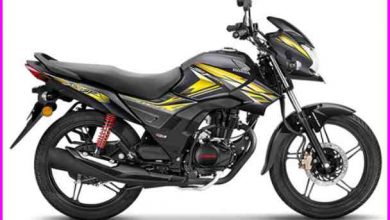 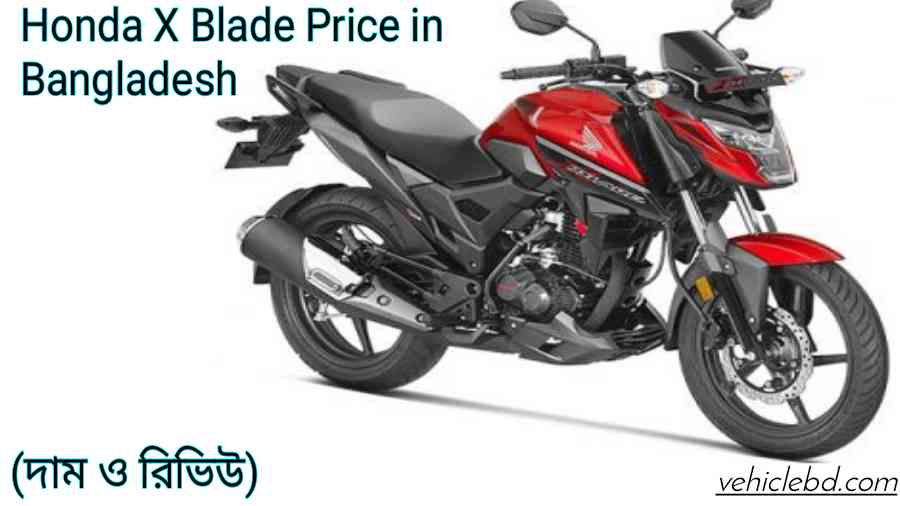 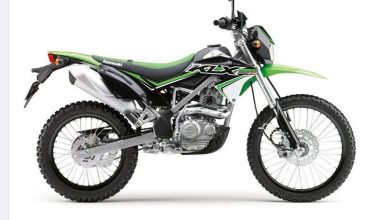 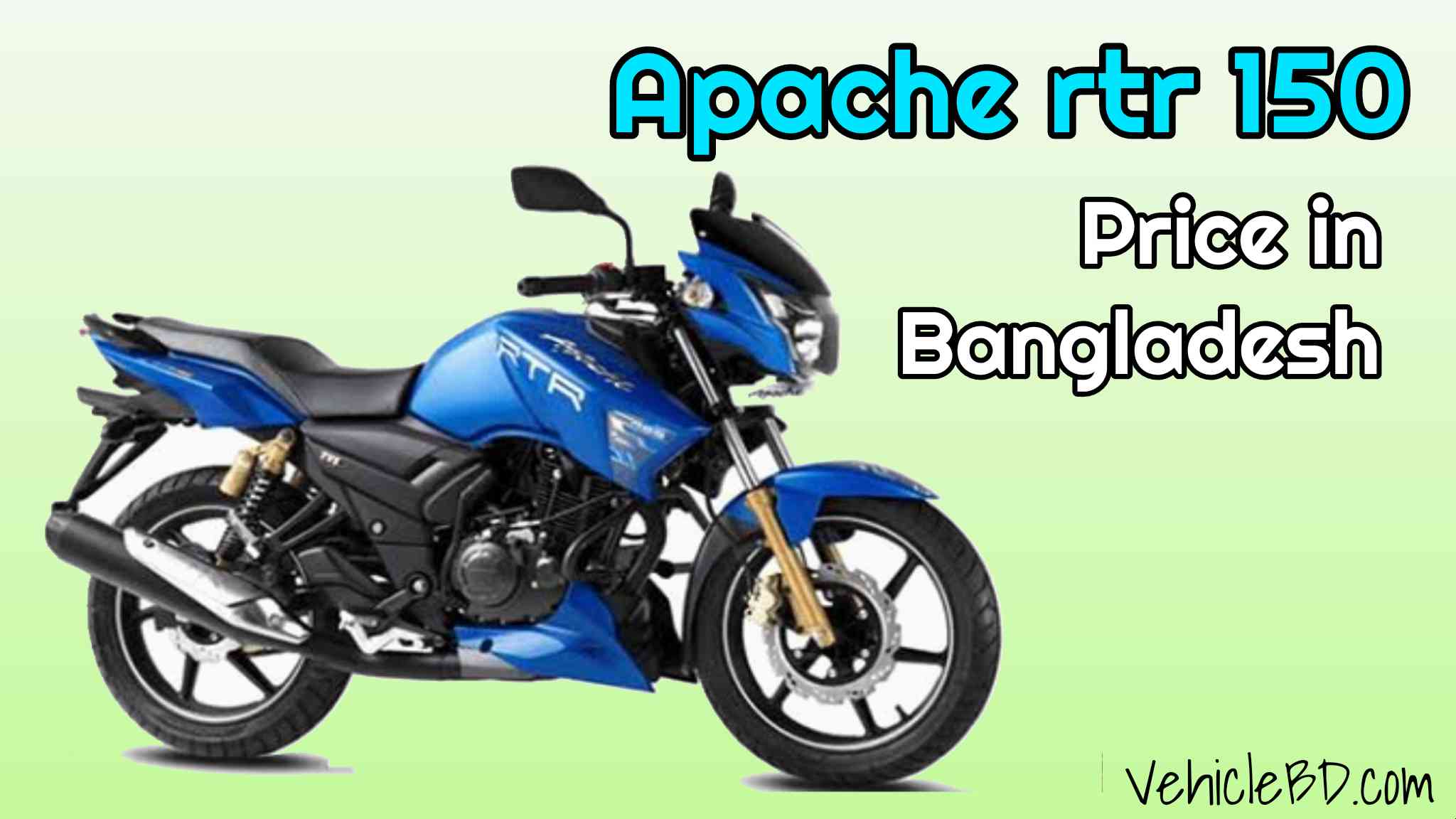